Sabah, Malaysian Borneo may be the next best subject for your film production! In fact, there are many subjects to choose from such as travel, culture, nature, insects, reptiles, mammals, diving, and animals unique to the island of Borneo. 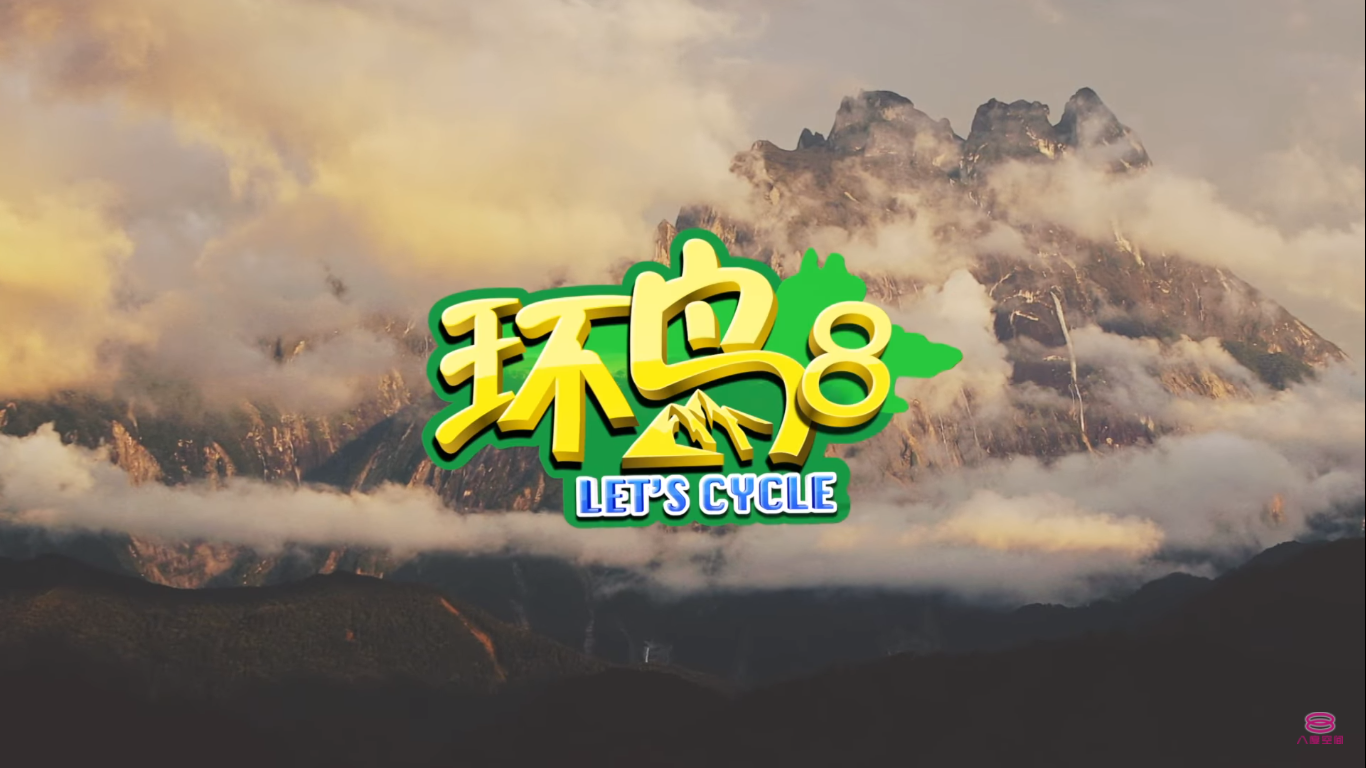 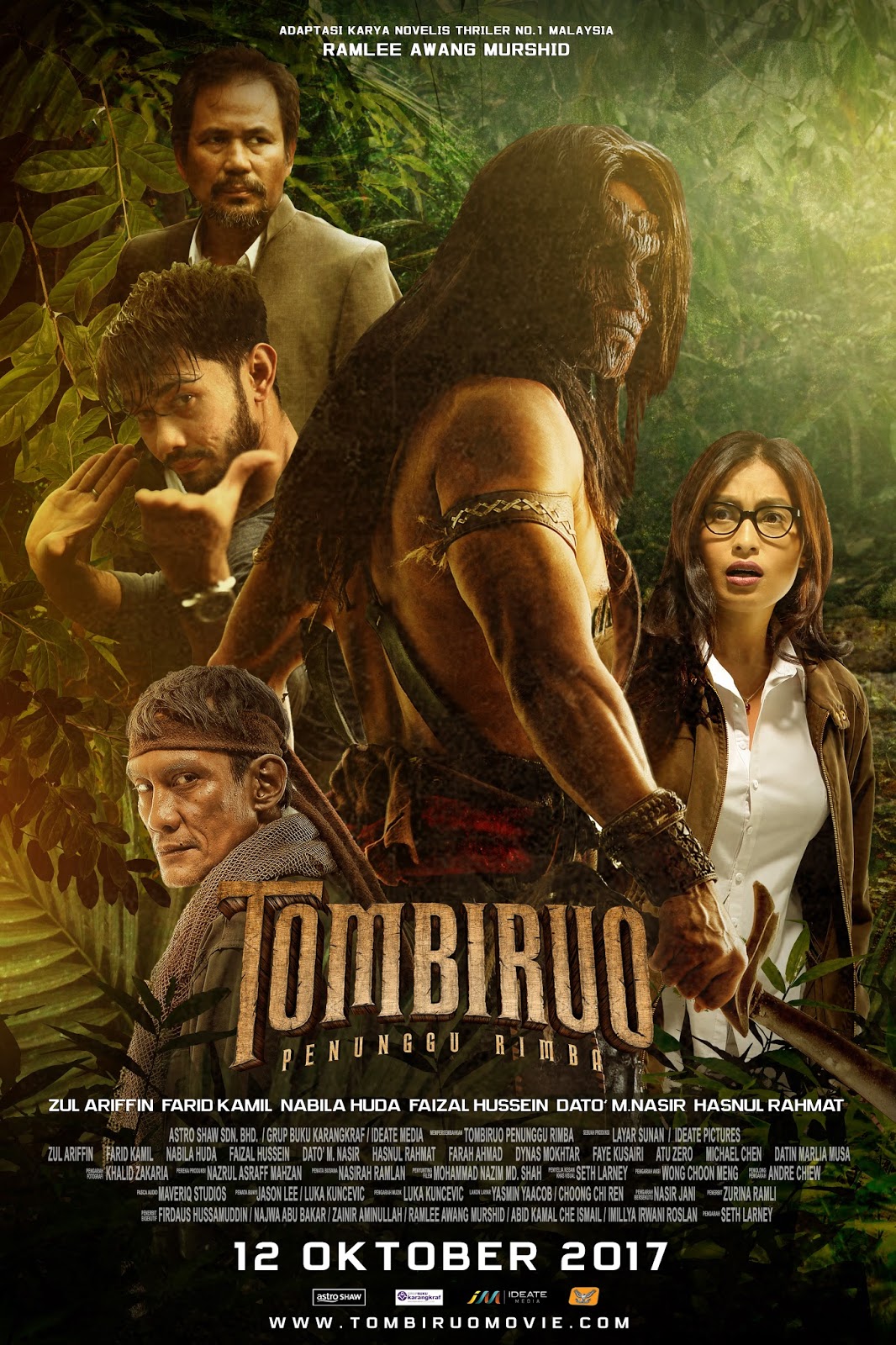 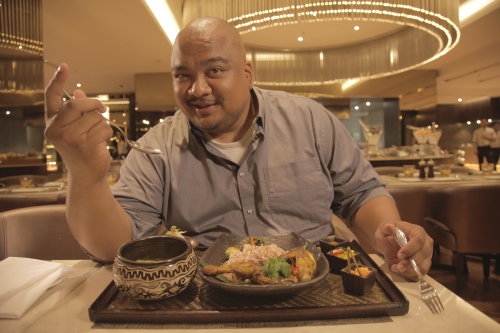 David Attenborough's Conquest of The Skies 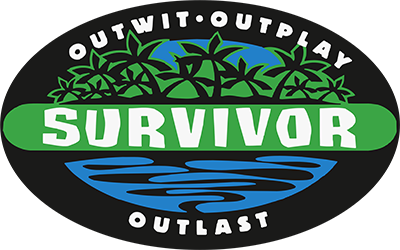 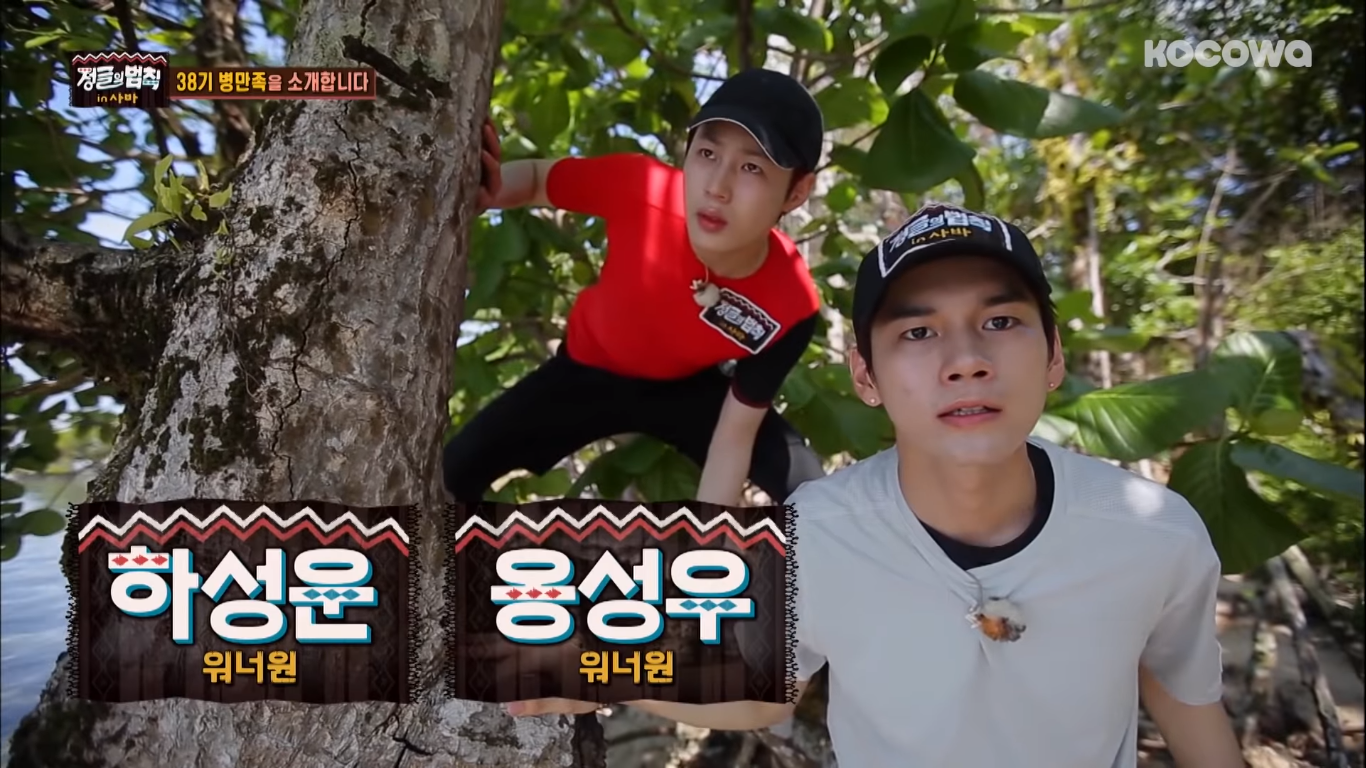 Law of The Jungle 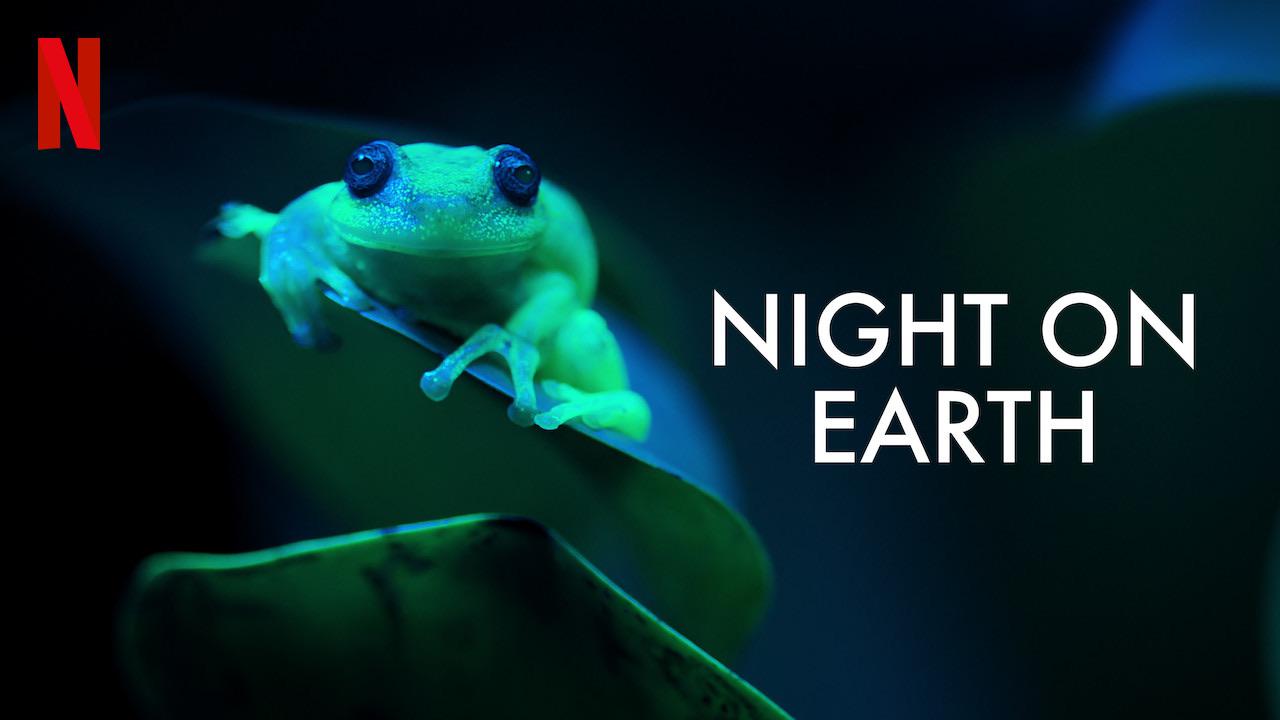 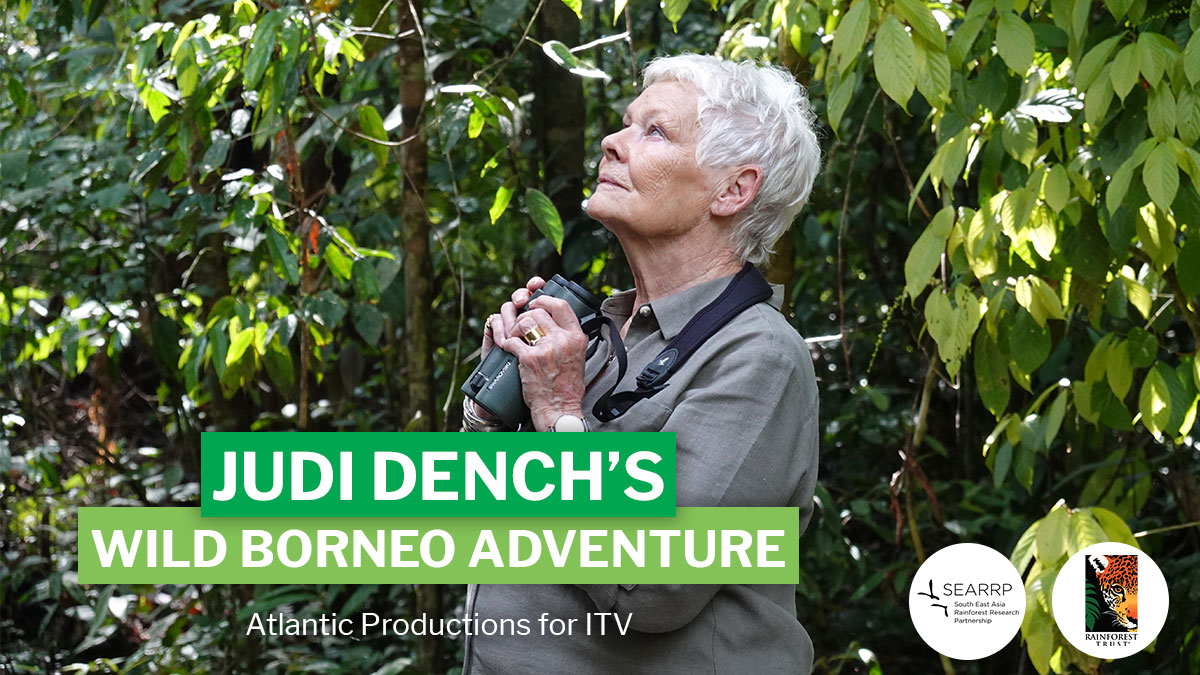 If you intend to film in Sabah, do let us know we may be able extend some assistance. Currently we offer the following services to international and local production or broadcasting companies:

If you are interested, please send in your proposal to comms@sabahtourism.com. Please take your time to read the Procedures & Requirements section below before sending your proposal as we need some time to evaluate your proposal.

As a government agency, we do have policy to adhere to and limitations, therefore for some productions, we may refer or recommend you to another Local Sponsor or Local Fixer that may be able to meet your requirements. Productions that may fall under this category are commercial, drama and feature films or filming that involves large numbers of equipment, crew/talents, specific requirements and long filming duration.

Sabah could be your next breakthrough and we are here to lend you a hand! 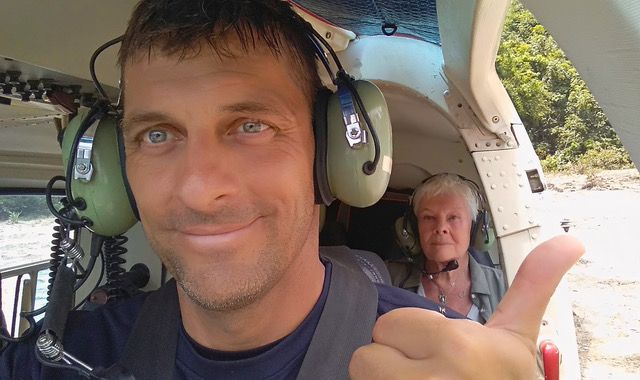 "Eric (AsiaFixer.TV) helped us set up a complex shoot with Dame Judi Dench that involved an incredibly tight schedule essentially filming two films in the space for one. It involved filming natural history, on Islands, in jungles, along an inaccessible river, in a bat cave, in two wildlife sanctuaries and high in the canopy in a tree higher than Nelson’s Column. It went extremely smoothly. Need I say more." 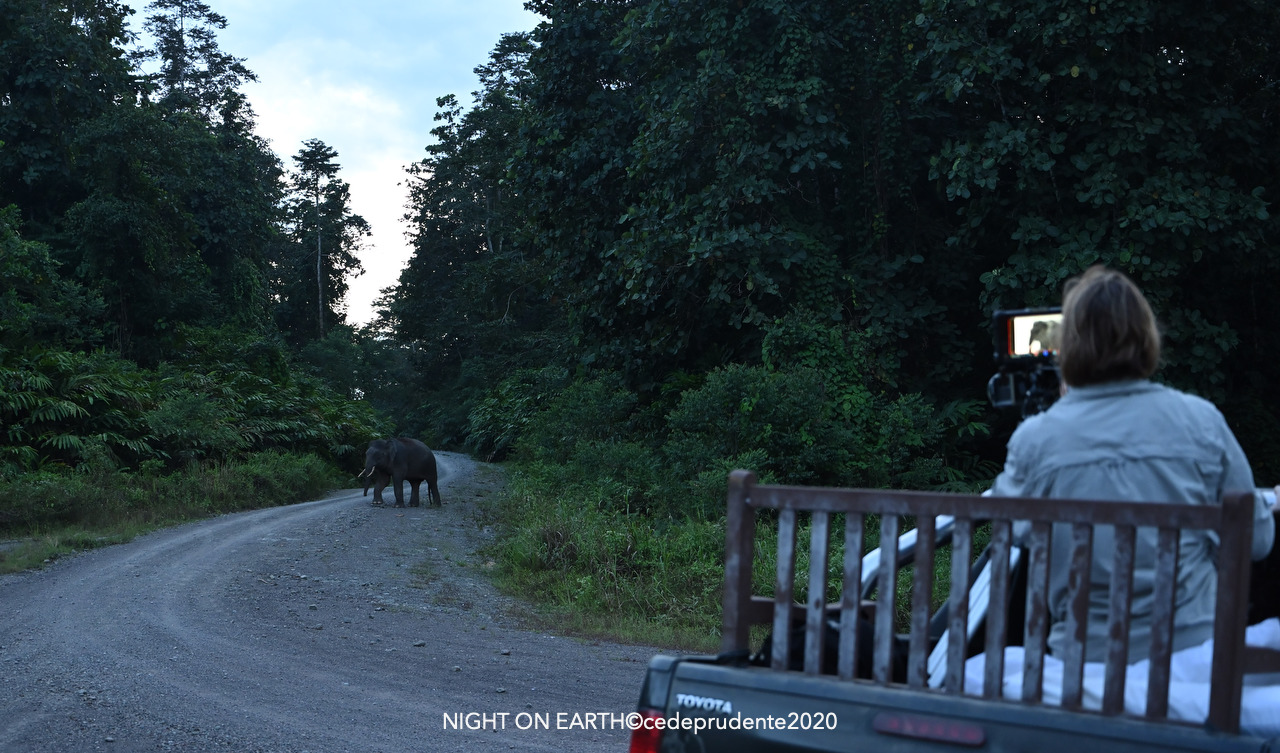 "Dear Cede and Carol, just wanted to thank you both very much for helping us with such an enjoyable shoot. It was a real pleasure to work with you, and great to spend time in Danum Valley - a place I have long wanted to visit. I wasn’t disappointed." "Another great experience with Scubazoo as location fixers and underwater camera. A sensitive subject was dealt with with huge patience and incredible support for the British crew. The logistics were well organised, the boat drivers fantastic and the underwater sequences a massive achievement. SZtv is the new channel of original stories about wildlife and conservation from Scubazoo, an award-winning, independent production company based in Sabah, Malaysian Borneo for the last twenty years. Specializing in filming natural history and factual programming Scubazoo are renowned for their underwater cinematography and photography as well as their ever growing film and photo stock libraries.

Scubazoo Images is very much both a Local Sponsor with A FINAS Licence and PUSPAL login as well as experienced Location and logistics managers not to mention award winning camera crews. As we have and underwater account it would be great to include an above water Jungle/Cave account also ie Conquest of the Skies in 3D with David Attenborough where we handled all permits, all ground handling and all logistics for a total of 5 film crews of over 90 people across both Sabah and Sarawak for a month." 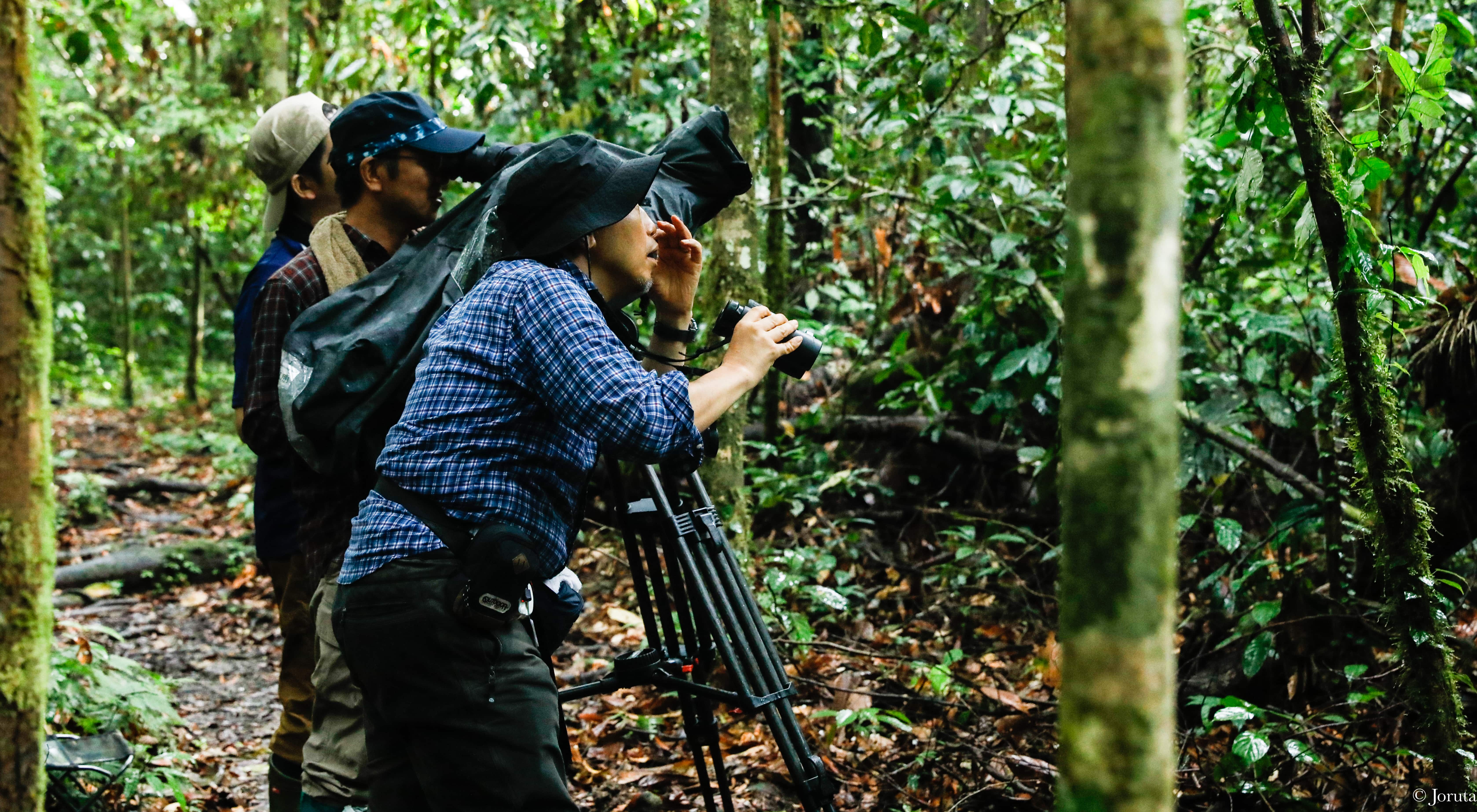 "We have done our filming of wild orangutans in the Danum Valley Conservation Area, a rainforest that survives for more than 100 million years.The dawn of this forest is incredibly beautiful. Lots of giant trees more than 70m tall in a forest surrounded by fog. Sounds and echoes of insects, birds and gibbons that change drastically with the flow of time.This is a precious place that you want to visit all over again and feel that the earth is alive." Full concept Movie & Video Productions/Photography Through Borneo Media & Publication, we produce our own Production works for local, regional and international market which listed below. 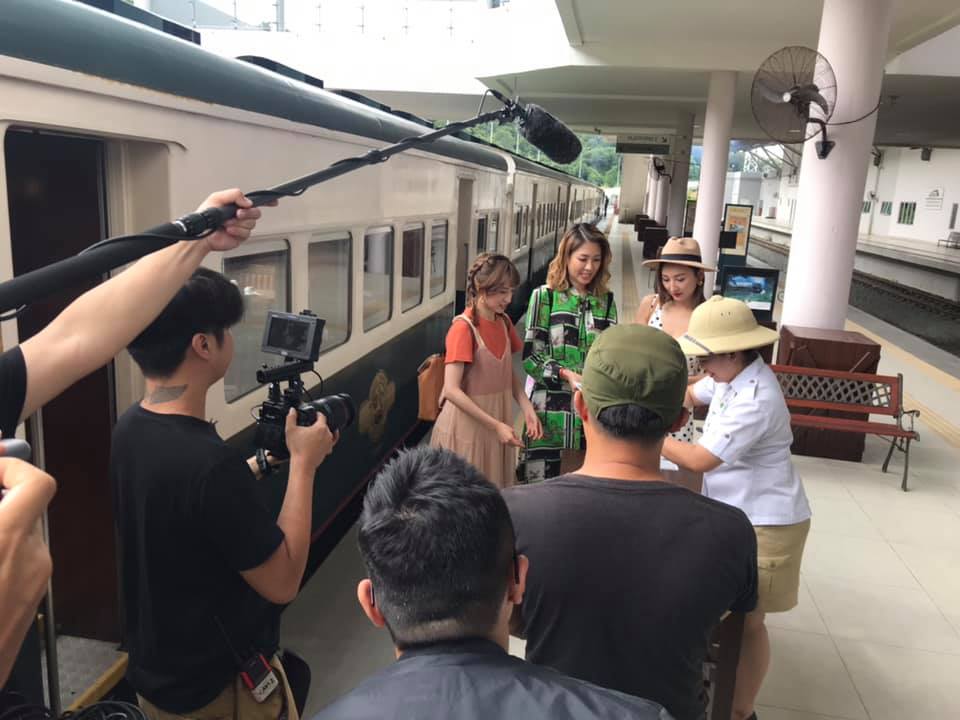